In Pictures: Muslims around the world mark the start of Ramadan

Muslims around the world have begun observing the holy month of Ramadan. During Ramadan, which is the holiest month for Muslims, people abstain from eating, drinking and smoking from dawn to sunset.

Muslims around the world marked the beginning of holy month of Ramadan on Monday.

During Ramadan, which is the ninth month of the Islamic lunar calendar, Muslims abstain from eating, drinking and smoking from dawn until sunset. The fast is intended to bring the faithful closer to God and to remind them of the sufferings of the less fortunate.

For Muslims, Ramadan is the month in which the first verses of the Quran, Islam’s holy book, were revealed to the Prophet Muhammad more than 1,400 years ago.

Fasting during Ramadan is one of the five pillars of Islam, along with the Muslim declaration of faith, daily prayer, charity and performing the Hajj pilgrimage to Mecca. 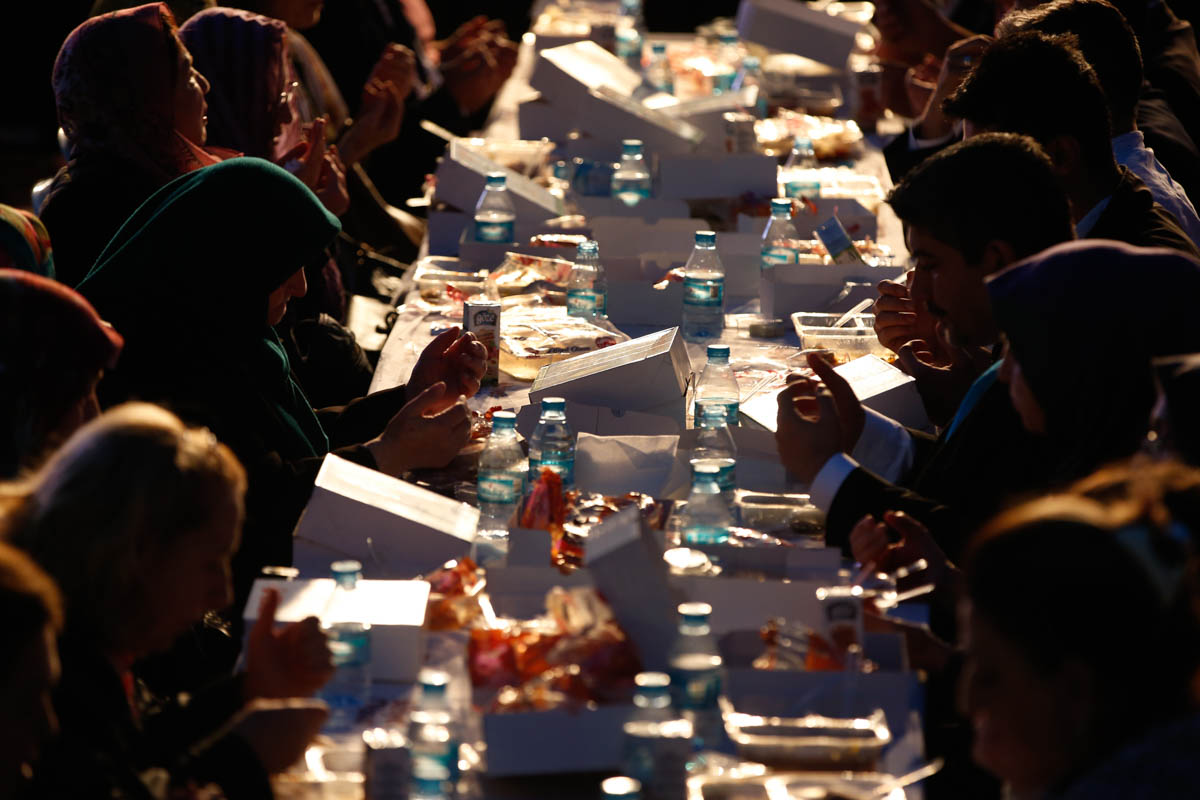 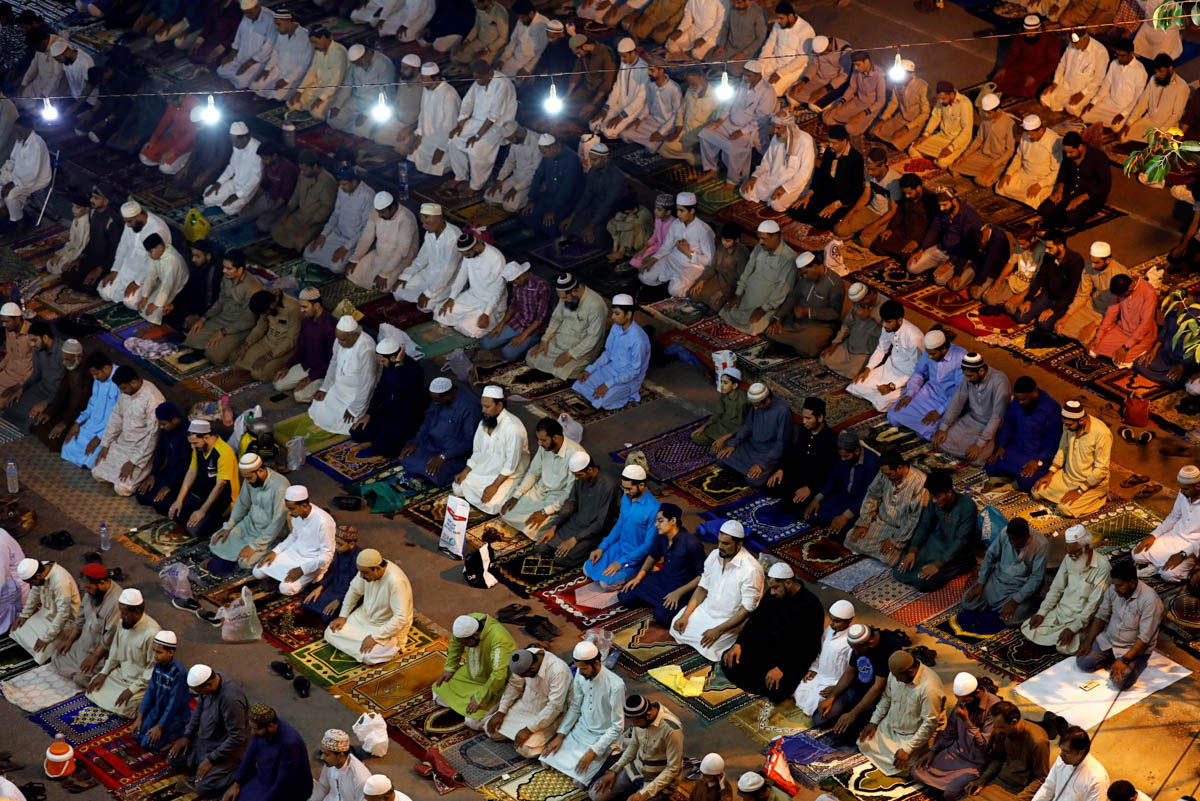 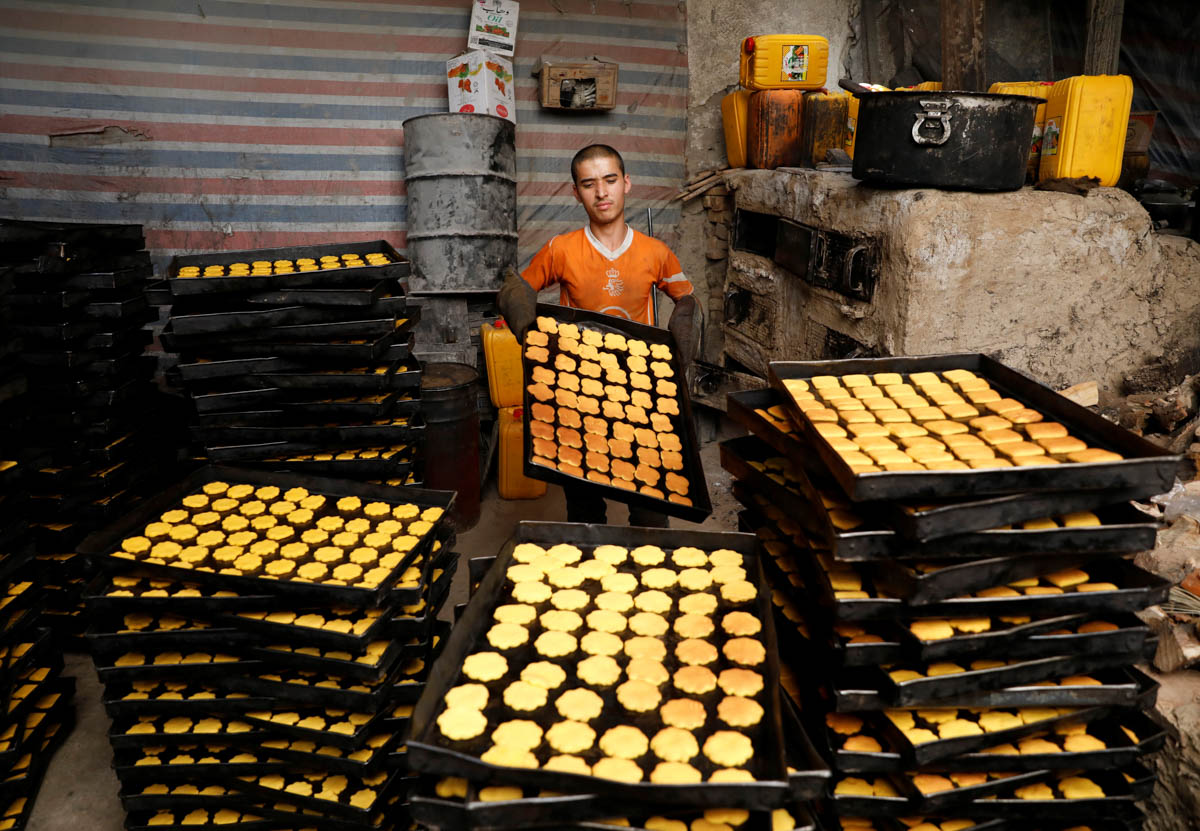 A man prepares cookies at a small traditional factory on the first day of the holy month in Kabul, Afghanistan. [Mohammad Ismail/Reuters] 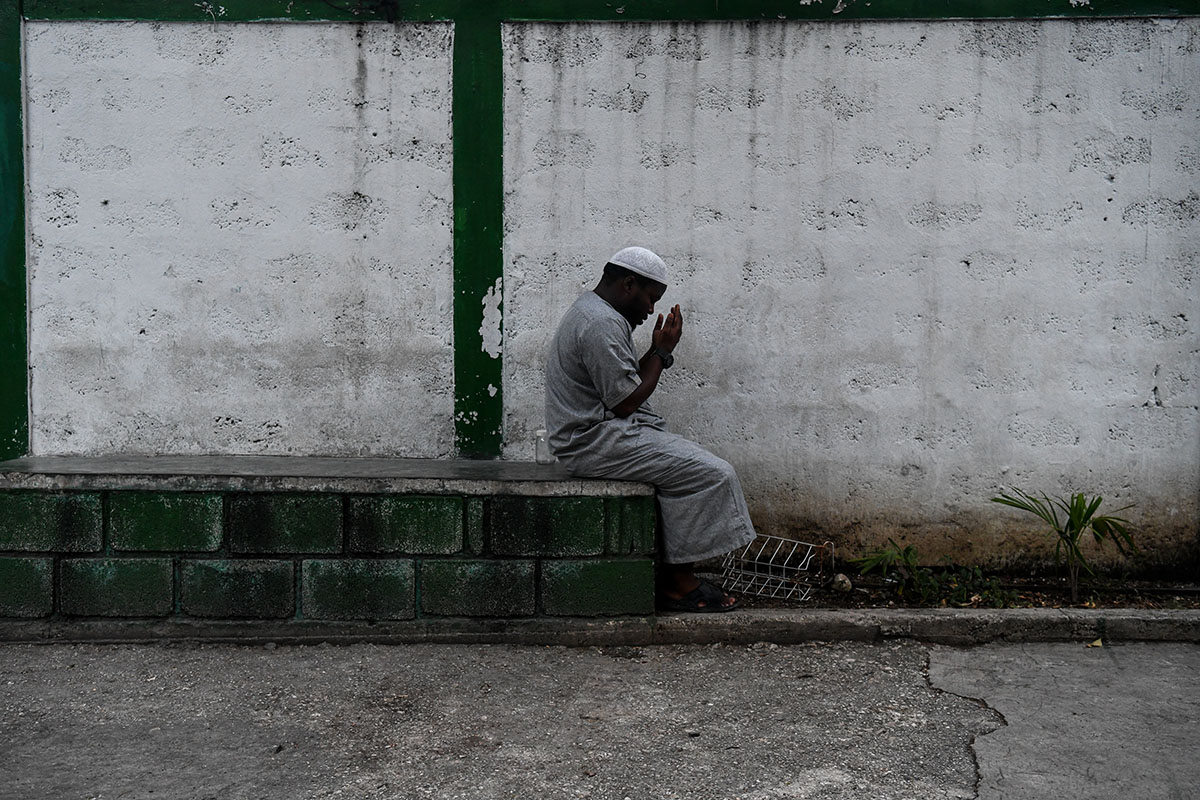 A Muslim man offers prayers before iftar, the meal after sunset, at the Masjid At-Tawheed mosque in Port-au-Prince, Haiti. Muslims fast from dawn to dusk until Eid celebrations mark the end of the holy month. [Chandan Khanna/AFP] 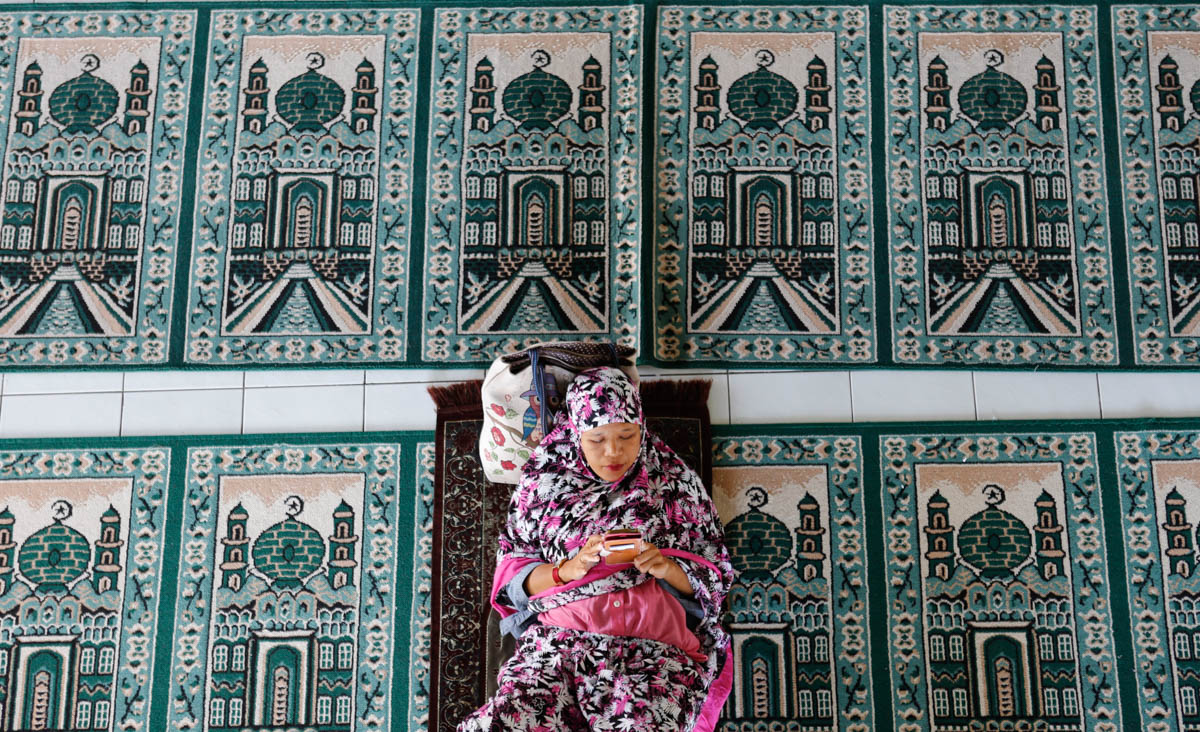 A woman rests in a mosque during the first day of Ramadan in Bali, Indonesia. [Firdia Lisnawti/AP Photo] 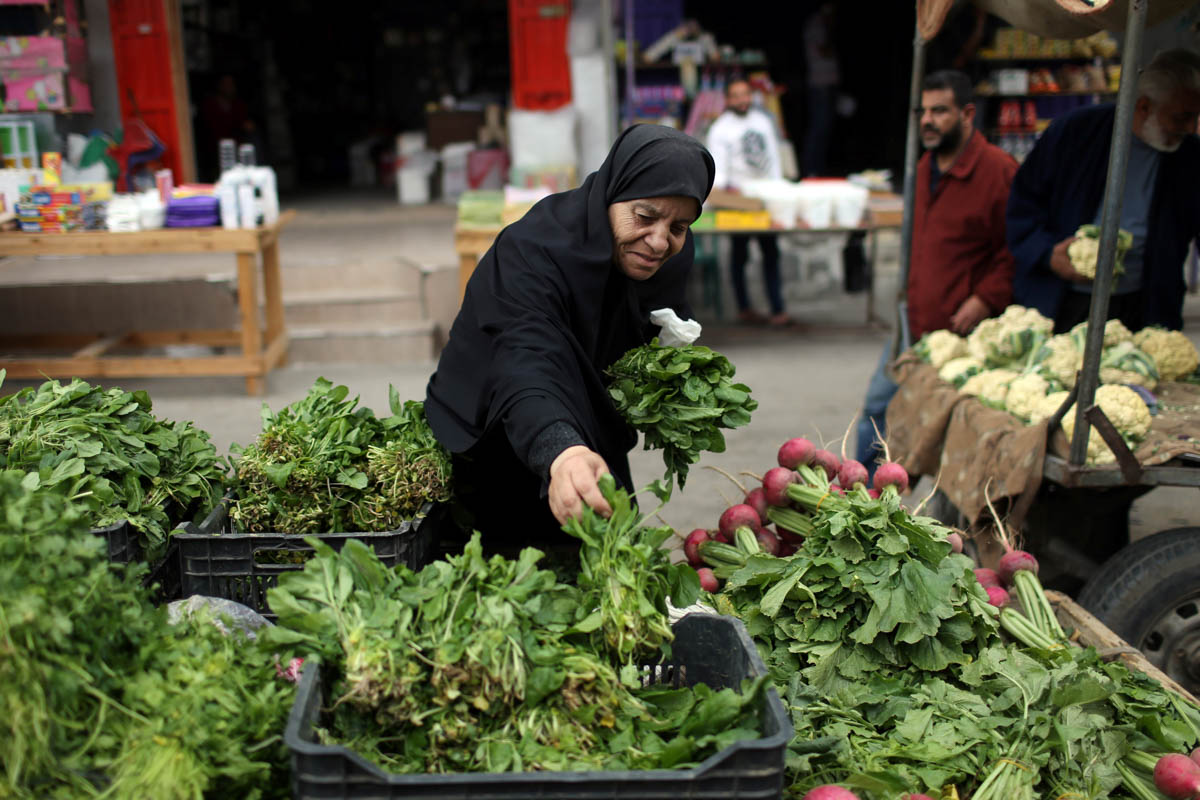 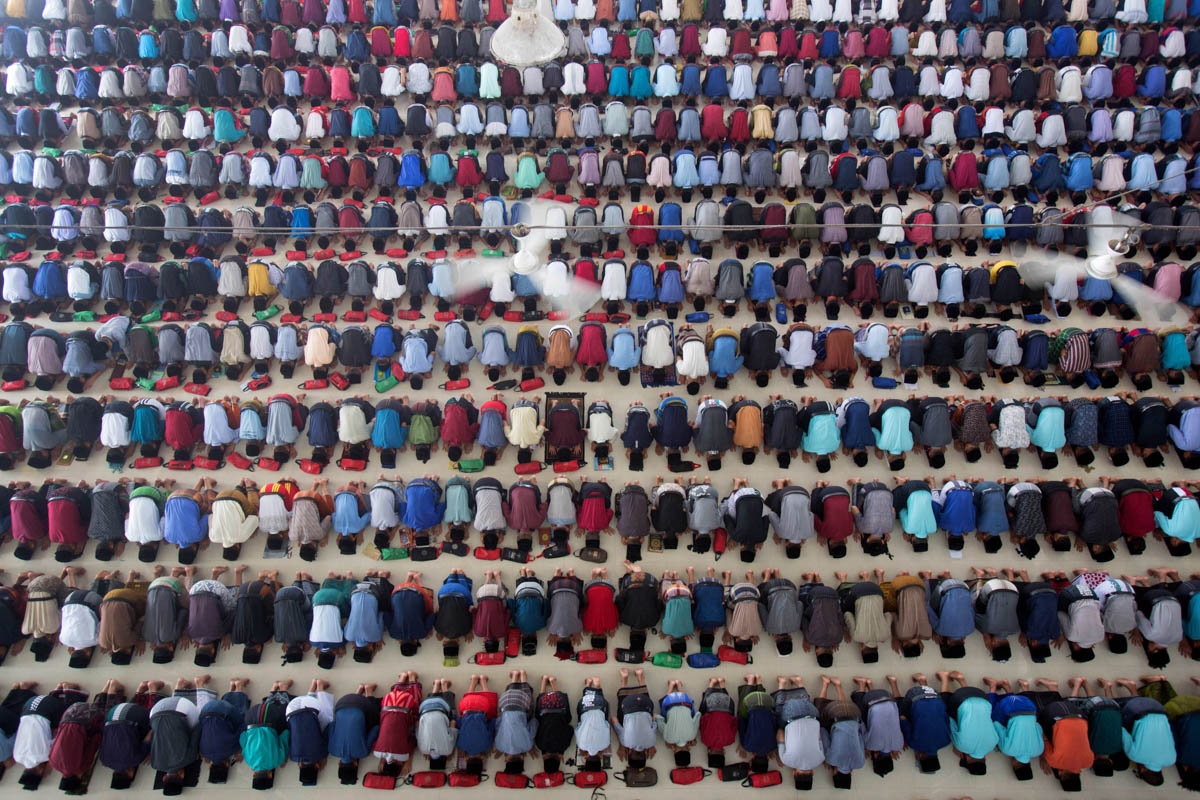 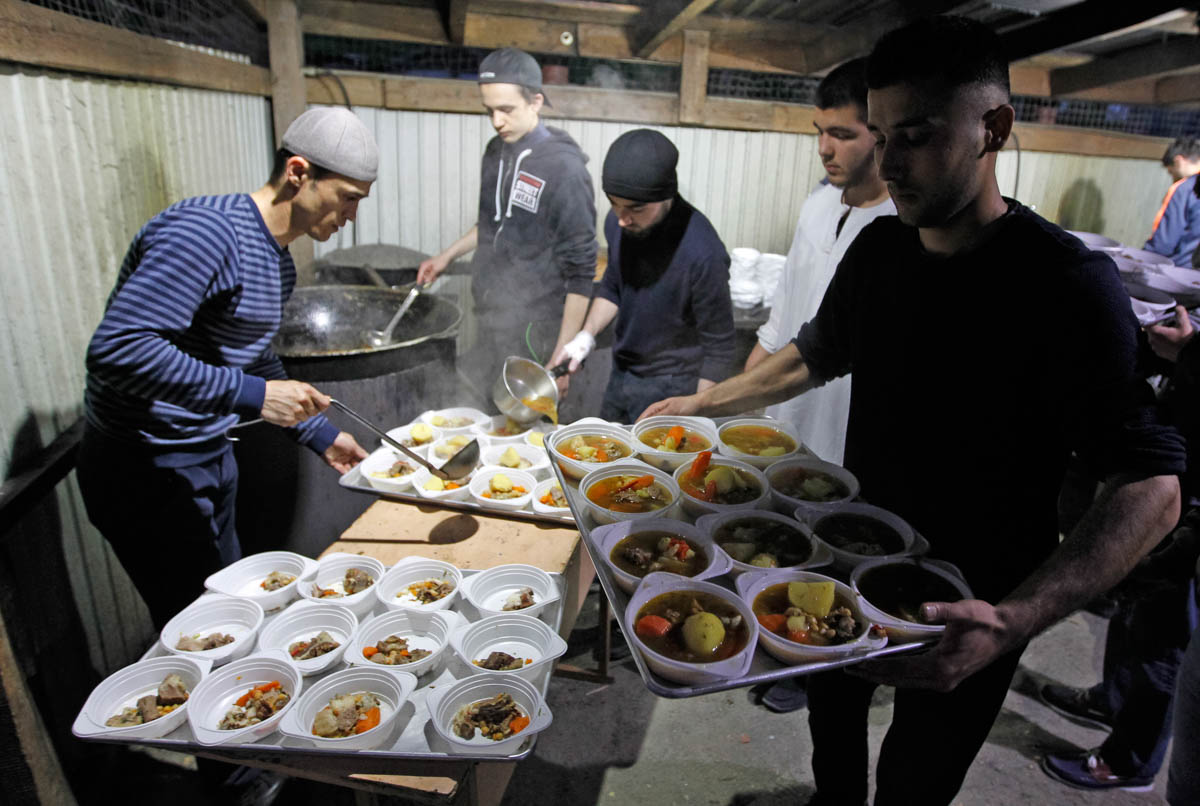 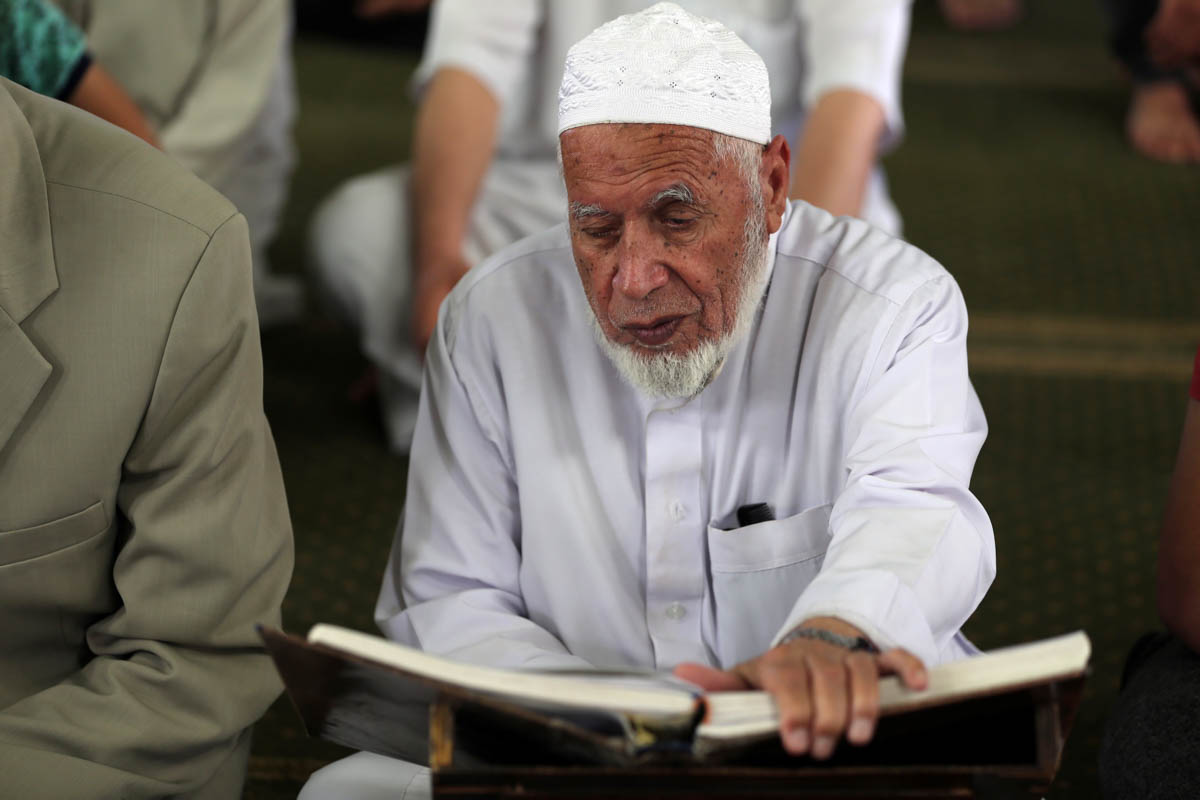 A Palestinian man reads the Quran in a mosque in the southern Gaza Strip. [Ibraheem Abu Mustafa/Reuters] 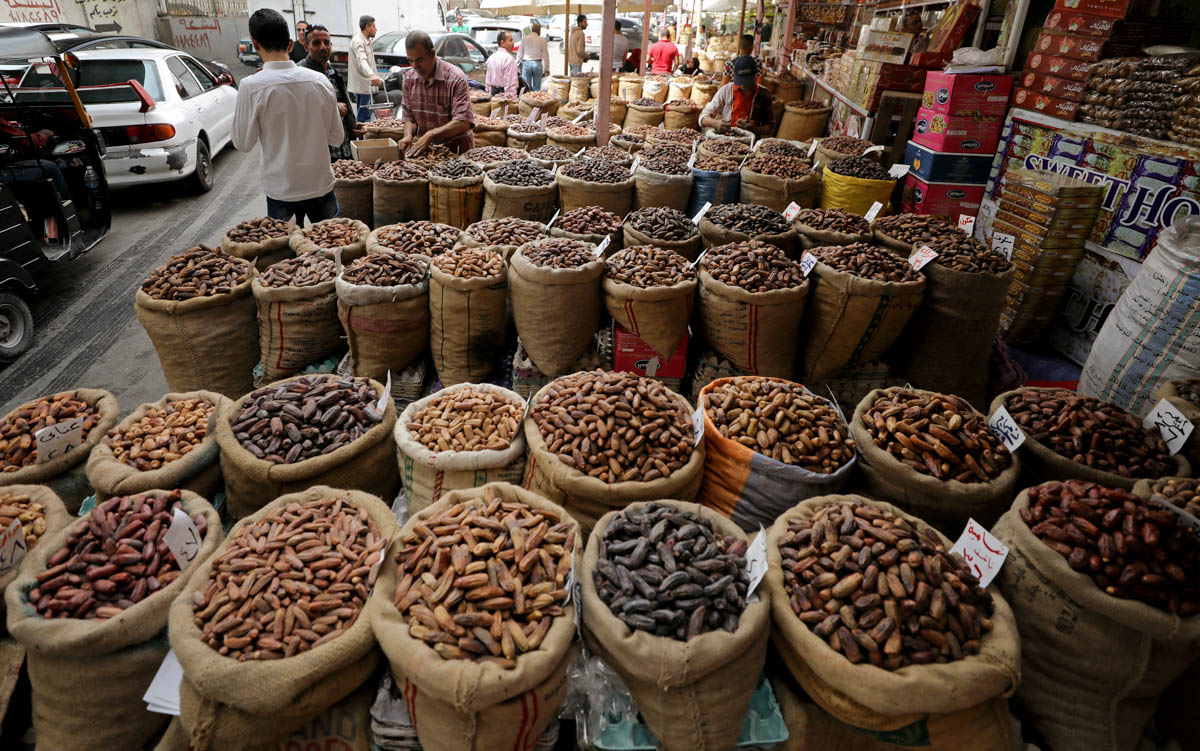 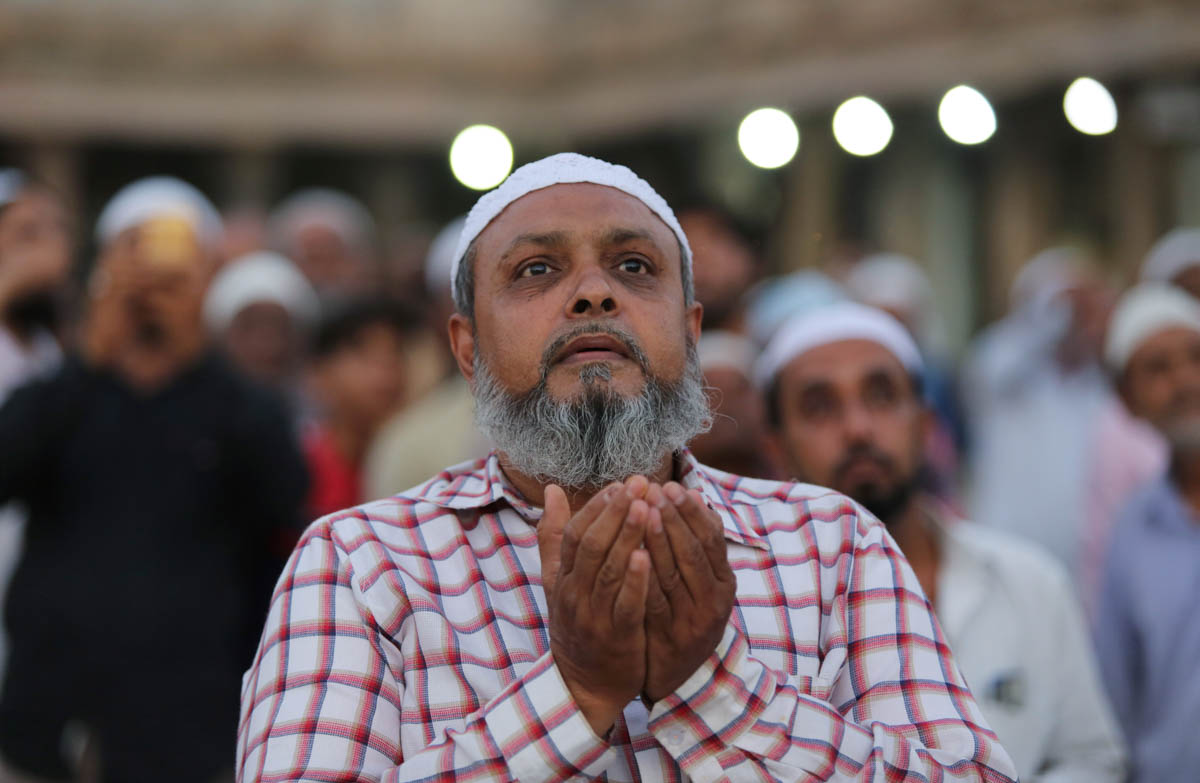 A Muslim man prays as he and others assemble to spot the crescent moon, on the eve of the holy month, at a mosque in Ahmedabad, India. [Amit Dave/Reuters] 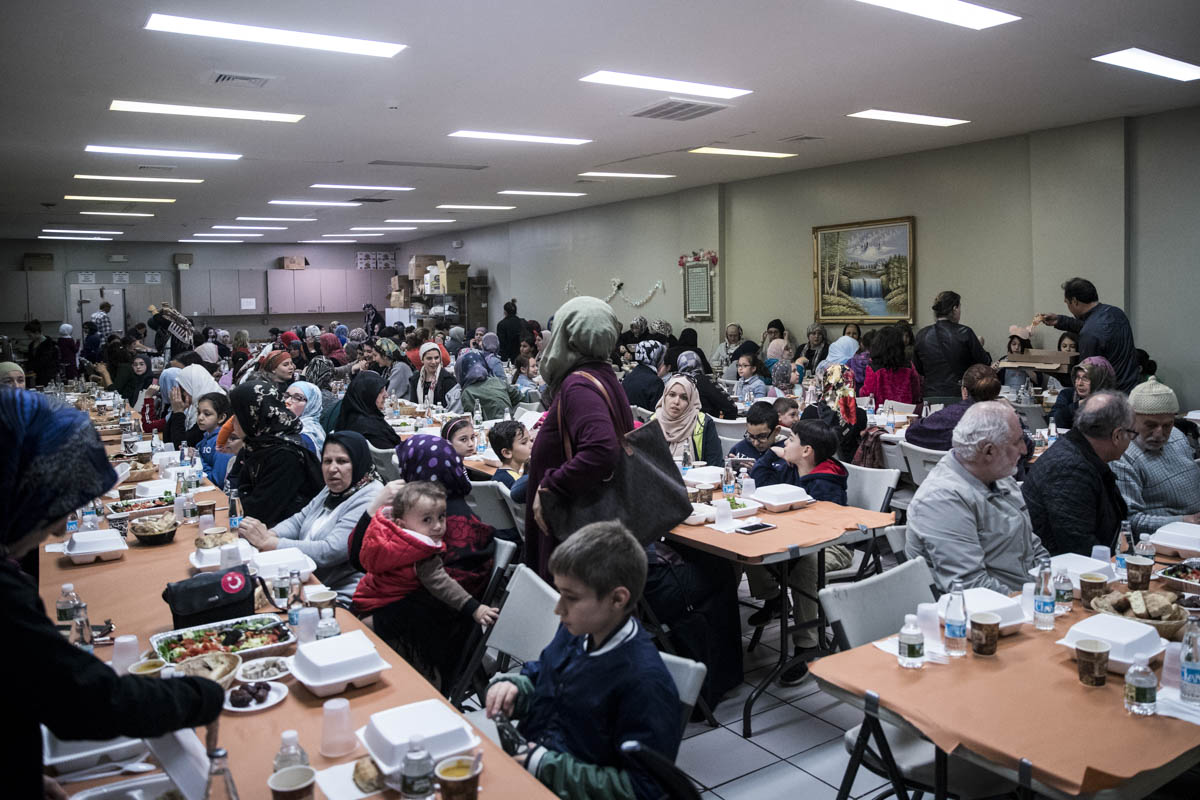